Warning: THIS INFORMATION IS EXTREMELY DATED AND NEEDS UPDATING as of 2015 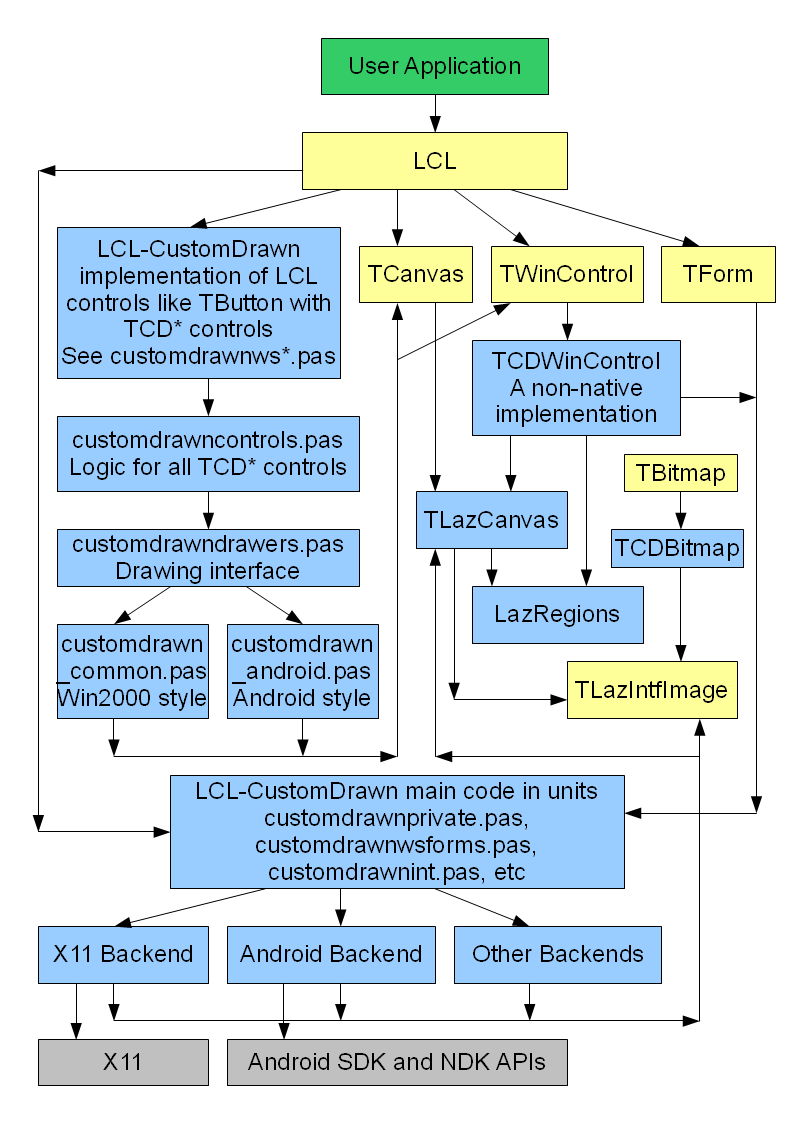 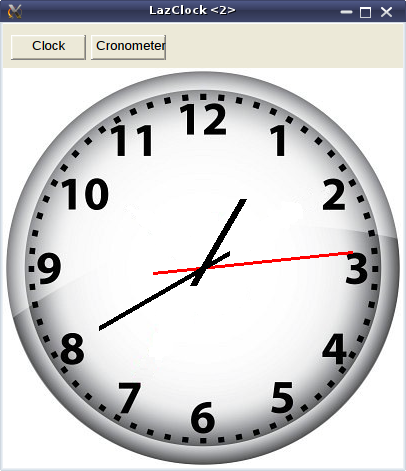 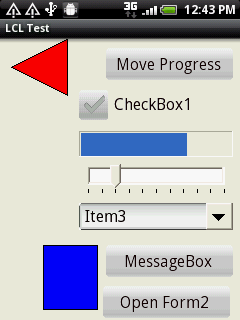 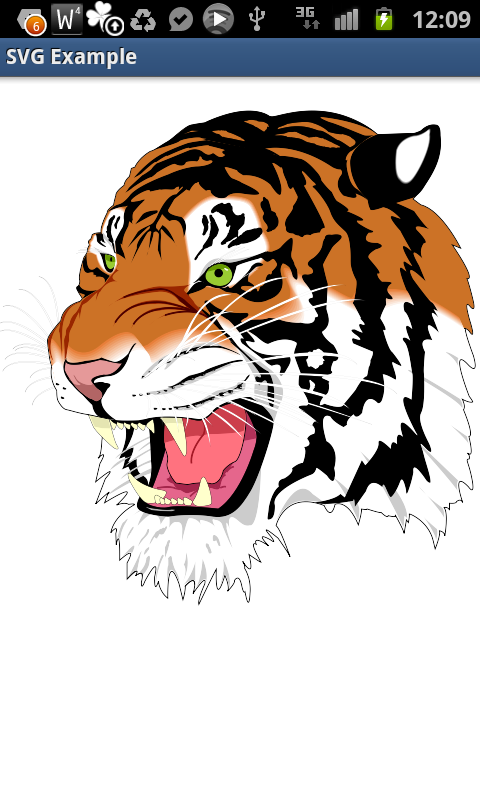