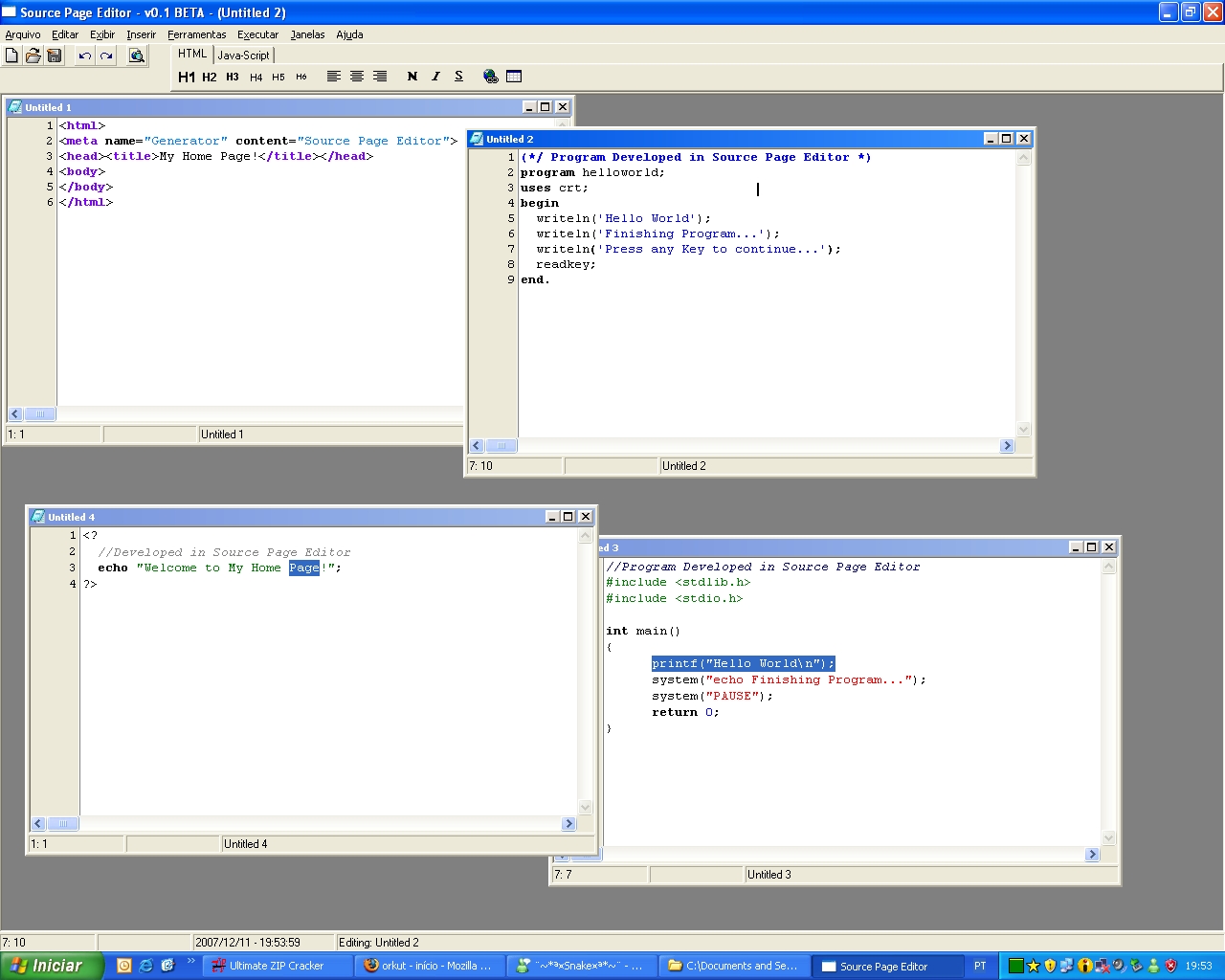 The component and a demonstration program can be found in my Website (Internet Archive).