Lazarus project, whose fusion an original po file and the translated po file. You can save your po language file after.

dexed, formerly known as Coedit, is a small, open-source, cross-platform IDE for the D language. It features: 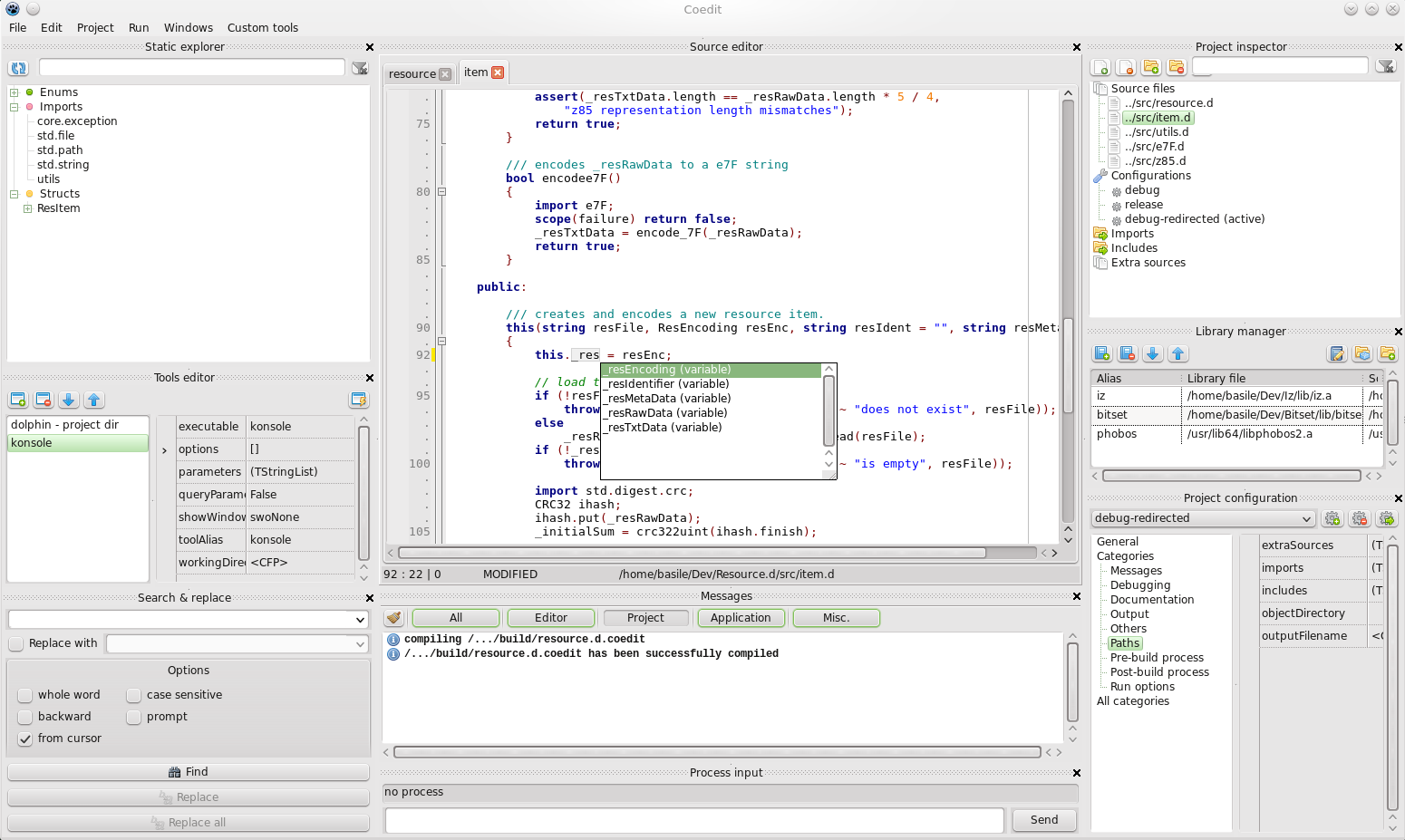 Diacrit is a utility to help with access to Unicode characters, choose the language you want. click the character button and paste into your application. Diacrit was first written in Turbo Pascal for Windows back in 1996, migrated to Delphi, and now upgraded to FPC/Lazarus. 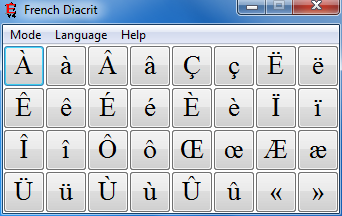 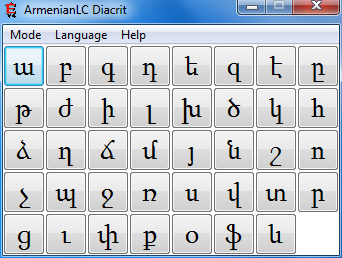 Double Commander is a cross platform open source file manager with two panels side by side. It is inspired by Total Commander and features some new ideas. 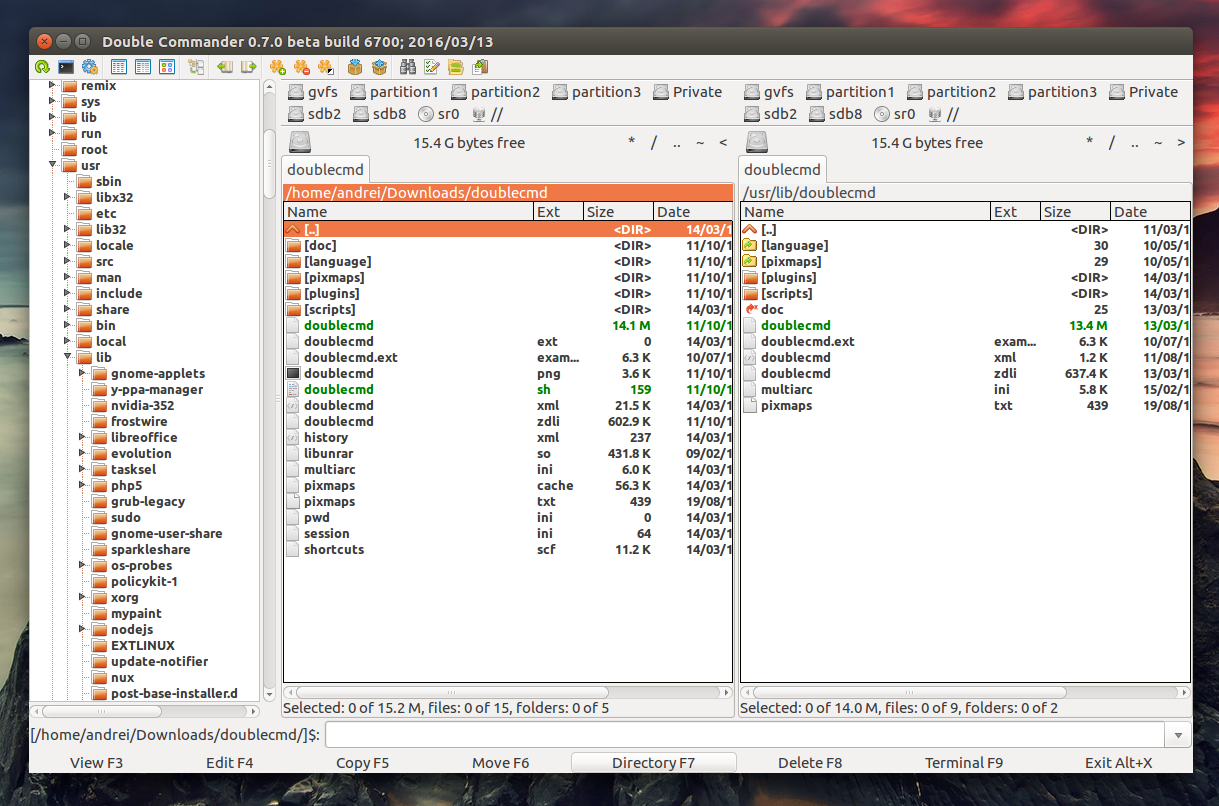 ExPress is a GUI wrapper for UPX (Ultimate Packer for eXecutables).

MouseAndKeyInput is a tool for cross-platform manipulation with mouse and key input. You can move mouse cursor to specified location, send clicks and do key presses. It is suitable for GUI testing or program control demonstration.

PasDoc (webpage) is an open-source documentation generator for ObjectPascal source code. It reads documentation from comments in your source code (an option to read it from an external file is also available), and generates nice docs in HTML, LaTeX or other formats. We have a console program, and a cross-platform GUI version using Lazarus.

PicPas is a Open Source Crossplatform Pascal compiler, for midrange PIC microcontrollers (most of the 16F series). No additional libraries or software required to compile. PicPas generates the *.hex file directly. PicPas works with a simplified version of the Pascal language, that has been adapted to work with limited resources small devices. Currently, it only supports basic types. It includes a very complete IDE to facilitate the development. The compiler includes optimization options so the code obtained is fairly compact, as that could generate any commercial compiler. 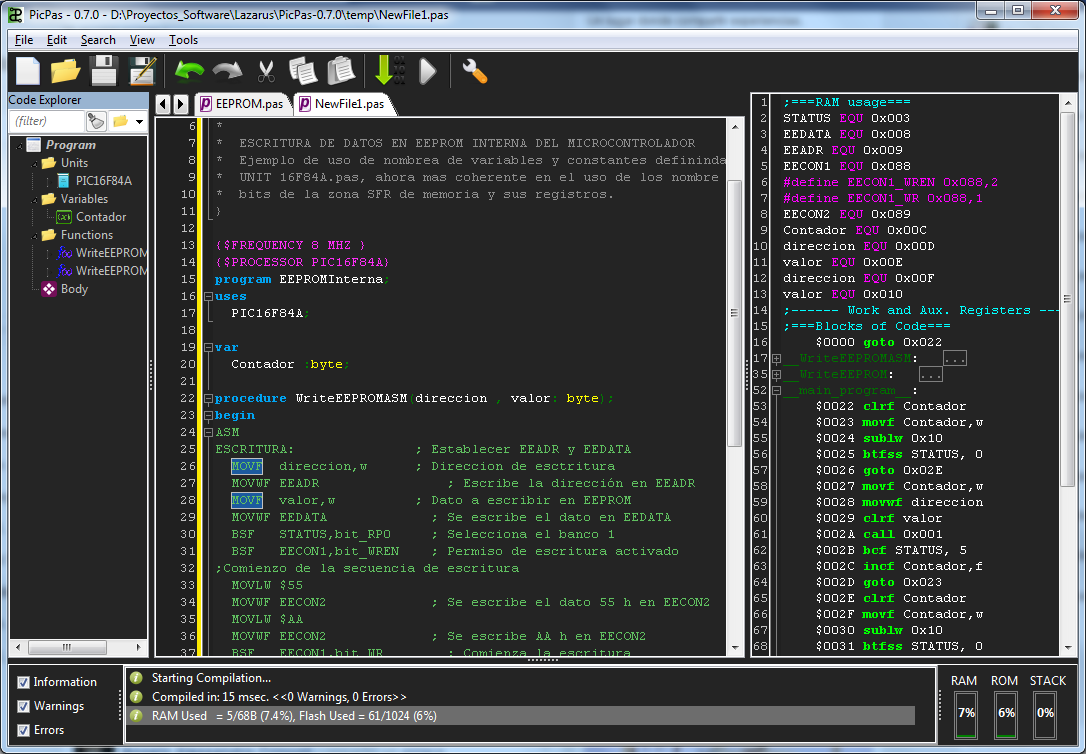 QFront is a platform independent frontend for the CPU Emulator QEmu 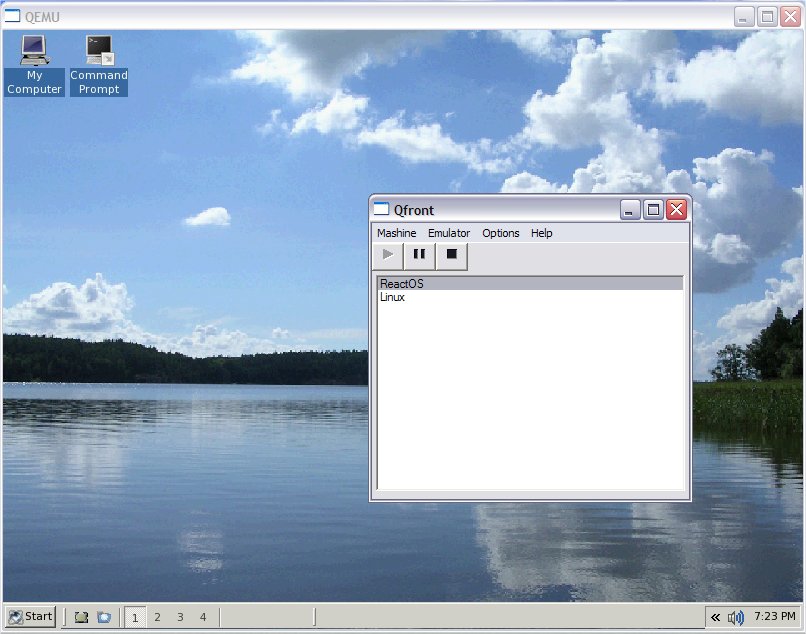 SVN::Observator is a simple tool to monitor svn repositories for new commits. It uses the original svn client to connect to the repositories. Binaries for Linux and Windows are available. 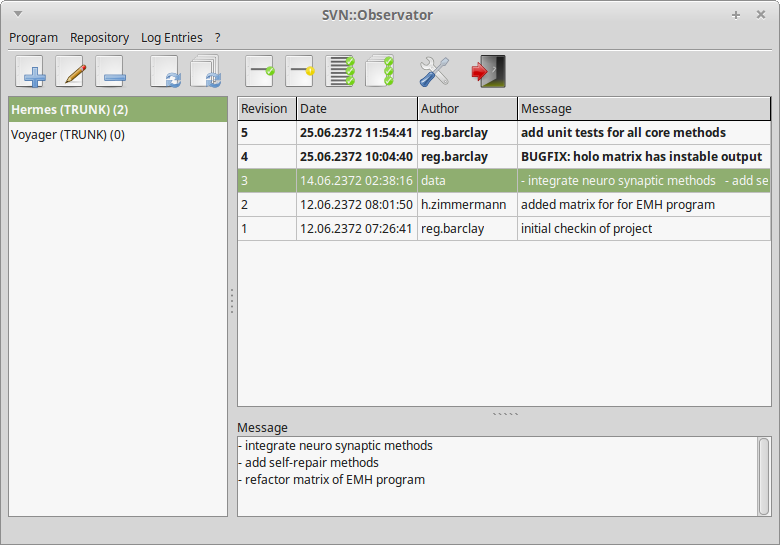 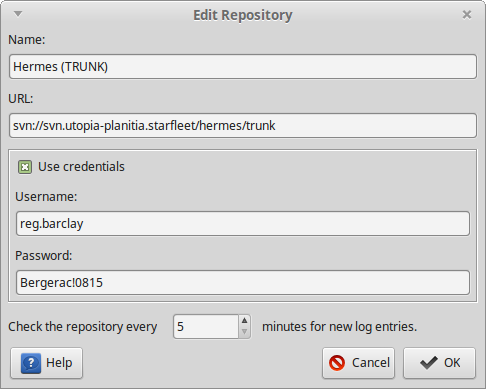 The API Manager is a very old program giving a GUI for Win32 API functions. It can do everything there is an API function for, e.g. list all processes, change their priority or kill them; list all windows and change their attributes (e.g. change a password, edit to a normal, readable edit) ... It was originally written with D4 for Win98, but I ported it to Lazarus and added support for NT-platform functions. So, it should still work nowadays.