The main idea is to have ability to write and run Unit tests from a subpackage of main project. This is to avoid creating a special project specifically for UnitTests. By this way, creation and running of UnitTests will be significantly simplified.

IMHO, Unit Tests are very important. I also consider, that currently UnitTests support in Lazarus is very uncomfortable. And I believe, that it's one of the most important factors, or even the most important which limits dissemination and distribution of Lazarus and FreePascal.

I decided to write my feature idea after the following discussions on the forum:

I consider that You are familiar with concept of unit testing. You can read about Unit tests on Wikipedia: Unit testing on wikipedia

If you are not familiar, please read some more articles about software testing in general (for example, Software Testing on Wikipedia) and why unit tests are so important and why people need them (e.g., Purpose of unit testing).

Let me show, how it is implemented in Eclipse Maven Project (using screenshots from Package Explorer in Eclipse). 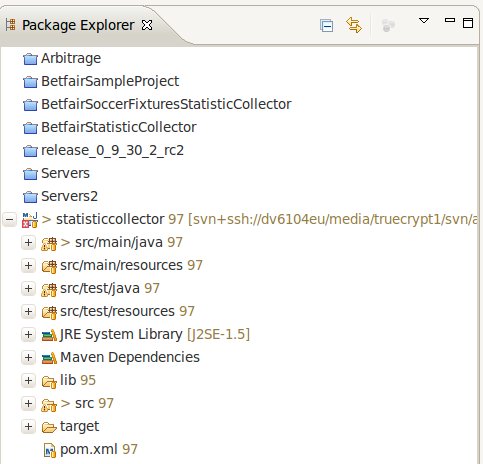 Here is a sample project structure of Eclipse Maven Project. There are several packages in one project. Main program code is located in src/main/java. And Unit tests are located in the same project, but as a separated package - src/test/java. Physically, it's different folders on the filesystem. 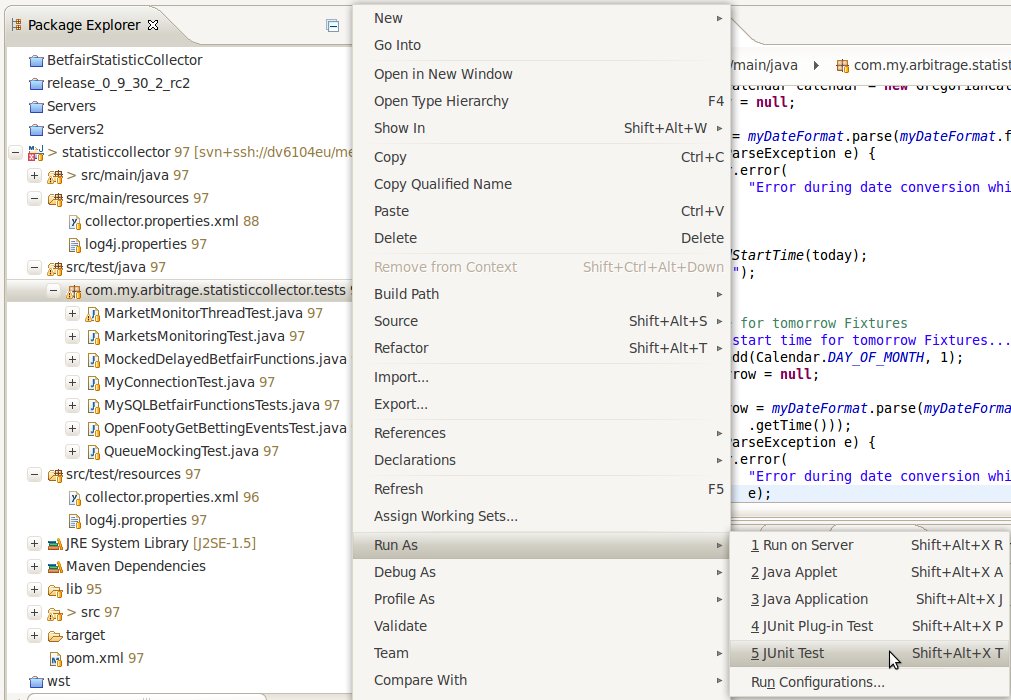 So, it's very easy to create and run UnitTests for an IDE user. All the user need is:

Note: Maven features - not directly relevant to the main feature idea of this page.